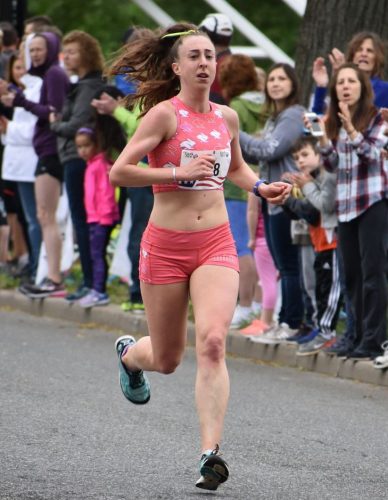 "Far better is it to dare mighty things, to win glorious triumphs, even though checkered by failure... than to rank with those poor spirits who neither enjoy nor suffer much, because they live in a gray twilight that knows not victory nor defeat." ~ Theodore Roosevelt

When she wasn’t busy training or racing at Cornell, Rachel was hard at work earning first a bachelors in Biological Engineering and then a masters in Mechanical Engineering, also from Cornell. Upon graduating in December 2014, she started her career as technical consultant at a medical devices consulting firm in Boston, MA. In June of 2017 she began working in Downtown Providence at the RIH Orthopaedic Foundation as a Test Engineer.